Enroll in Jim Roman’s consulting program to receive one-on-one coaching and mentoring designed to take your business through the levels of growth.

Jim Roman is the President and CEO, and an inspiring speaker, trainer and business consultant. Since the early 1990s, Jim has been guiding business owners, entrepreneurs and organizational teams toward success by exploring why they do what they do, and discovering what really drives them.

What makes Jim’s approach different from others is his focus on driving business growth while at the same time preserving the important balance in people’s lives. He believes that including time for family, friends and enjoyable interests enriches and empowers individuals, making them better at everything they do. 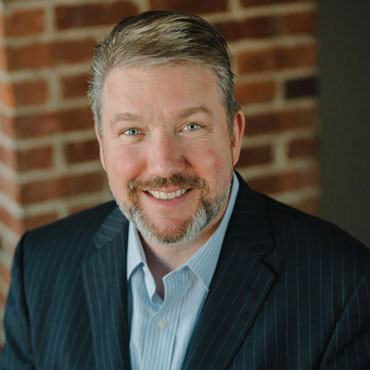 As a Director with Business Networking International, Jim introduced BNI into Central Virginia, and in less than six years he built it to more than 1,600 members, earning him a coveted place in the BNI Hall of Fame—the first area director to gain that award—and recognition as one of Richmond’s "Top 40 Professionals Under 40" by Inside Business.

From here, Jim opened Business Owners Institute™, working with small business owners and entrepreneur to grow them through the stages of business ownership while finding that life/work balance. One of his specialties was taking companies from “Micro to Millions.”

Jim then turned his attention to working with leaders within organizations including Chick-fil-A™, New York Life, Mass Mutual, and many associations, franchise and businesses to do the same, leading to what today is Jim’s well-respected and sought-out philosophy, techniques and motivational attitude.

Jim has volunteered with organizations such as the Higher Education Research and Development Institute (HERDI) and MicroMentor. He also served as a coach within the Executive MBA program at the VCU School of Business, and for StartUp Weekend, powered by the Kauffman Foundation.

He is originally from Northeast Pennsylvania and lives in Orlando, Florida. Jim is a veteran of the United States Air Force. 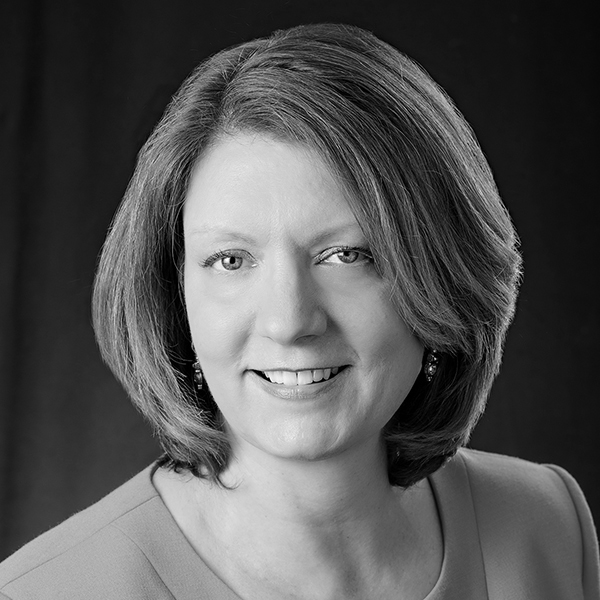 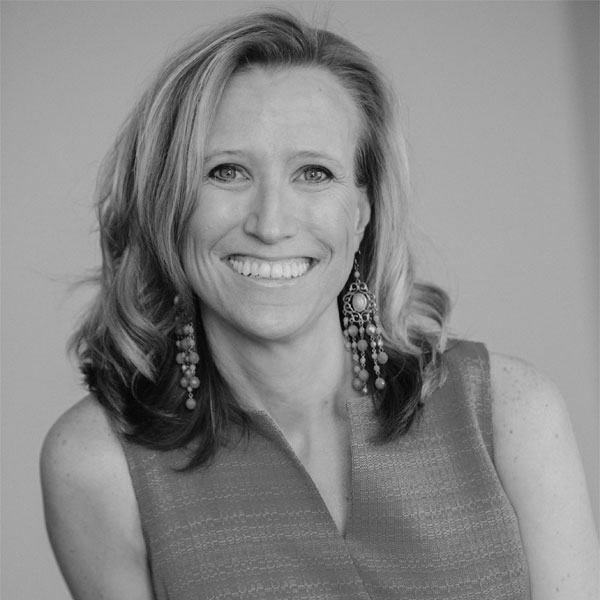 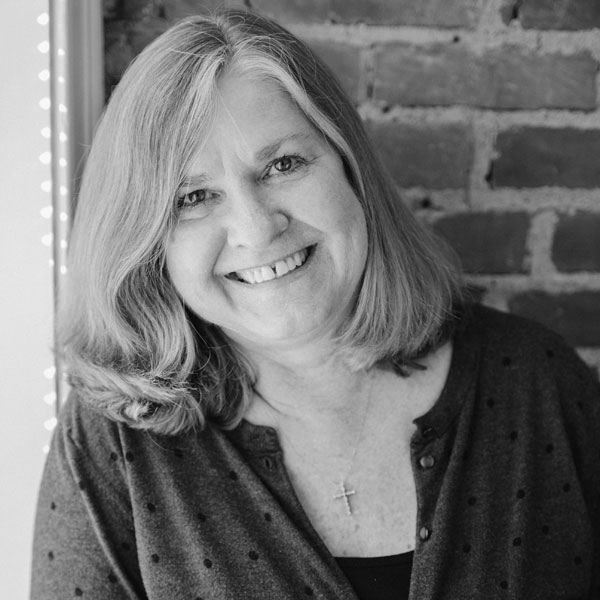 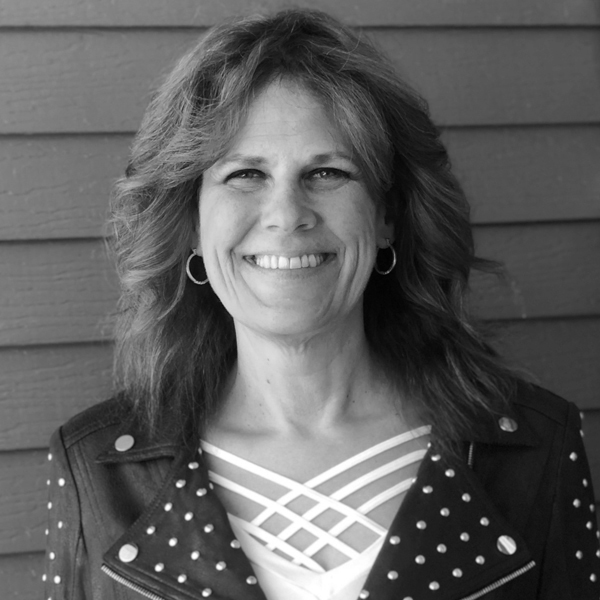 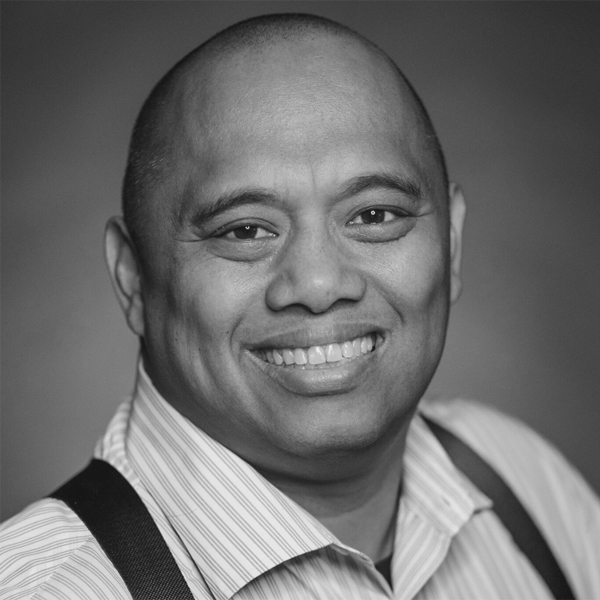 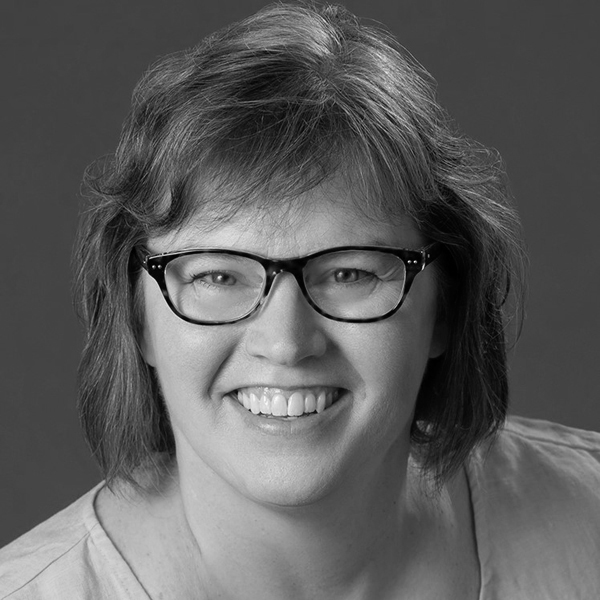 I Have a Life for the First Time in 18 Years!

I hired Jim Roman to be my coach for my business. I not only hired the best coach but also received a staff of coaches to help me with everything from understanding my numbers, improving my marketing and, most of all, putting together the best team to run my business. The business is doing so well, and I have a personal life for the first time in 18 years. I can’t put into words how thankful I am to Jim and his team. Without them, I would still be coming to work stressed every morning. Instead, our firm is winning, my family is saving for a trip to Germany, and I’m feeling great about the future.

Jim Made Me Brave Enough

I was brave enough to build my house at the lake because Jim helped me envision what my life would be like one day, and I wanted it, so I moved to that goal. At one of his Boot Camps I attended, Jim gave us pins saying, “Leading the Way”; helped me realize what a responsibility each of us have as leaders of our companies. We are providing a living for ourselves, our families and our coworkers. The Boot Camp was exactly what I needed to get me back on track, to movitate me and to get me to focus on moving the company forward. He even talked to me about how to build my business to sell it one day if I wanted—and I have sold the business!!! I have had other mentors in my life, but since my dad died I have had no other mentor like Jim. I am always grateful to him.

One of the Best Speakers and Trainers

Jim is one of the best speakers and trainers I have ever seen or heard, and I’ve had the privilege of working with some of the best in financial services over the years. Jim was instrumental in advising me to sell my interest in my former firm and start Financial Freedom Planners. He is very excited about and believes in our vision and mission. He is very smart, extremely dynamic and knows what I do for a living. In addition, he is an expert at networking, developing effective referral partners and relationships. Jim’s advice and counsel have had immeasurable value to me and my startup, especially when I lost momentum at one point.

An Integral Part of My Success

Jim and I have worked together to build a solid foundation for my business. His coaching has been an integral part of my success in my business as he provides an outside perspective that challenges me. I came from a corporate background and wanted to pursue my own business, but I quickly realized that, even with a graduate degree, I didn’t know what I didn’t know about running and managing a small business. Jim has helped me focus my efforts on those critical elements that have made my business successful while increasing my confidence as a business owner. Jim really knows how to drill down to the basics, in particular the foundational aspects of helping business owners break down their business into more manageable pieces, keeping them focused and on track to reaching goals. He is an excellent coach, trainer and mentor.

Jim Truly Cares About Me and My Company

Jim has the ability to bring a new and unique perspective to the majority of the challenges that I have consulted with him on. It is evident that he truly cares about me and my company based on the fact that he offers more than short-term, "quick fix" solutions. His coaching has really helped hold me more accountable to myself so far as my professional and personal goals.

The Best Decision You Could Make

If you ever get the chance to work with Jim, I will tell you it’s going to be the best decision you could have done for your business growth. He helped my development tenfold!